Gupta has a stellar cast, but loses out on this adv­antage with his slipshod direction. 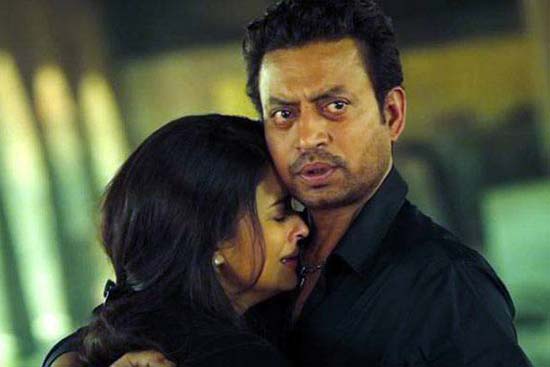 South Korean cinema should be protesting. In his obsession with remaking Korean films in Hindi, Sanjay Gupta continues to make a hash of them, although this time he does it officially. What stands out in Jazbaa (original, Seven Days) is all that’s wrong with it: the needless stylistic gimmickry (aerial shots of car chases with deja vu written all over them; they seem to occur in the same areas in Mumbai) an all-round loudness, a terrible colour pale­tte dominated by icky yel­lows and greens and a perennially overcast, orange sky. What Gupta doesn’t realise is that all this feels like a terribly fake attempt at creating moodiness rather than being organic to the film.