Jobs, Apple Of All Eyes 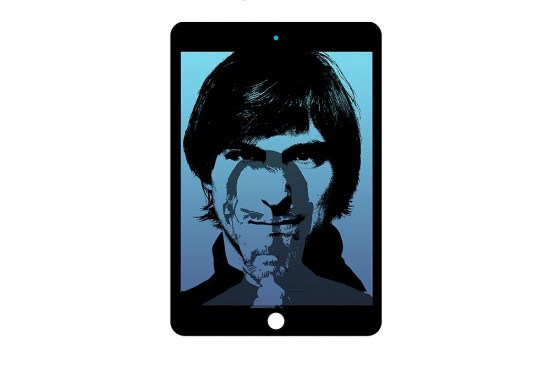 “I have sold more copies of this book than I have sold Harry Potter,” a bookseller in Connaught Place informs me, smiling affectionately at Walter Isaacson’s biography of Steve Jobs. The success of that book has been a bit of a surprise. Yes, the maverick founder of Apple was a high-profile figure but books had been written about him before. And the Isaacson book ticked all the wrong boxes as far as the perceived “general” reader in India went—it was thick (close to a thousand pages), stayed in hardcover for way too long (more than a year) and well, because it was in hardcover, it was expensive. And yet, in a market notorious for not reading “big” non-fiction books and being shockingly price-sensitive, Steve Jobs’s biography was a rage.

Market researchers might come up with a host of reasons for this—the fact that the book came hot on the heels of his demise, the fact that it was written by a high-profile author, and much more. But if you ask me, the real reason was that this was the first high-profile book about Jobs that was rele­ased after the entrepreneurship wave—especially of the digital kind—hit India in around 2011, when a lot of people decided to venture out to do their own thing instead of toeing the corporate line. And it is with this crowd that Apple’s co-founder strikes a special chord. A chord that the likes of even Bill Gates and Marc Zuckerberg or even Messers Page and Bryn (of Google fame) cannot strike.