Just Tap For A Lighter Purse

Demonetisation, a pushy Centre, cheap phone data and e-commerce have spiked the use of mobile wallets 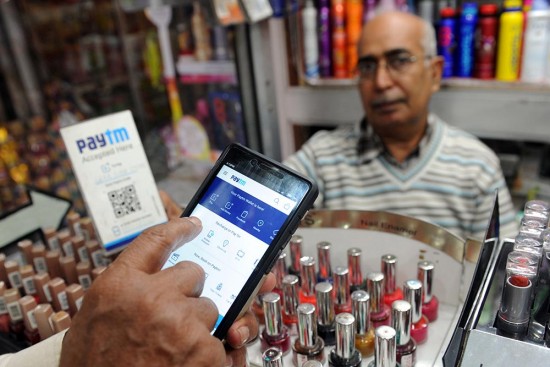 For mobile wallet company Mob­ikwik, the last few months have been extremely fulfilling. Their app download has increased by 200 per cent and traffic has grown a massive 100 times. This is not an isolated development. With the government pushing for a cashless India and clearing frontiers for digital payments, the post demonetisation mon­ths have seen mobile wallet companies and digital payment systems raking in the moolah. Most of them are seeing their numbers shoot up as people, by force or by choice, have adopted digital means to make payments.

Of all the payment methods available, mobile wallets have been the most popular, as it is one of the simplest ways of paying. Merchants have also aggressively gone digital. Since demonetisation, Mobikwik’s overall transaction numbers have increased 198 times; its offline tra­nsaction value has increased 4-5 times.