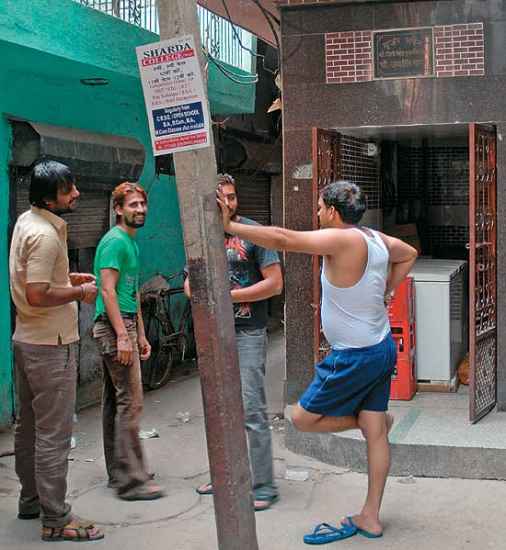 There seemed to be an unusually high number of people “new” to north Delhi’s Wazirpur village (and therefore, unable to direct us) on the afternoon we tried to find our way to Ankit Gujjar Chaudhary and Mandeep Nagar’s homes. In the narrow alleys, bordered by fair price shops, grocery stores, godowns and printing workshops, their names clearly spawned unease. Yet, had they not been in jail, this duo might have been part of the many street-corner huddles we passed: groups of young men perched on bikes, talking to each other or into their mobile phones under a canopy of electric cables and rungs of balconies, in no apparent hurry to go anywhere or get anything done. 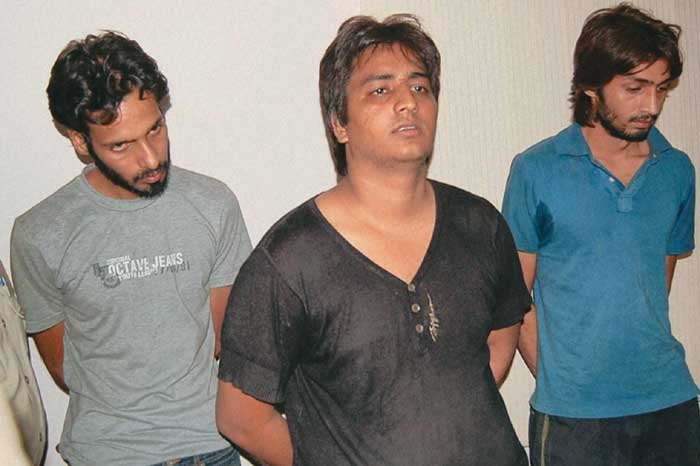