All guns are trained on IPL and Modi. Can Pawar, BCCI escape collateral flak? 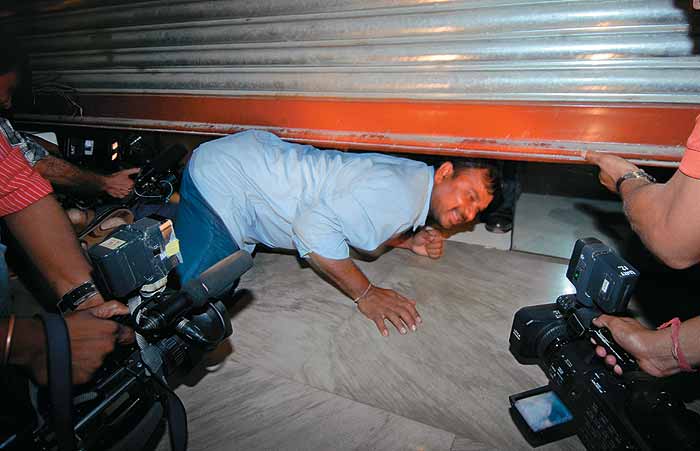 Lalit Modi’s past few days have been like a see-sawing IPL match replete with many distractions—long visits from the taxman, multi-city probes on the empire he’s built, leaked e-mails and frenetic meetings—all under the watchful eye of a media that has turned from cloying  to clawing in the blink of an eye. However, unlike a T20 spectacular, everyone seems quite clear about the final outcome: the IPL commissioner can’t hit his way out of this. Or so they hope. “At this point, there’s an overwhelming sense of his wrongdoing,” says a source at the heart of the investigations, “but it has to be translated into charges and cases under relevant sections of the law, for which evidence is needed.”

Piqued by the Shashi Tharoor resignation, the government put on a full-fledged display of the might of the state. The I-T department and Enforcement Directorate probe is now truly a multi-centre and even international probe handled by a couple of top officials in the finance ministry. The Prime Minister’s Office too is watching developments closely. But for all the heat and dust, investigators remain cautious. The charges against the IPL form a complex web—collusion, conflict of interest, siphoning off money, tax evasion. How much of all that is coming to light can be turned into a case against Modi?