Pahalgam has always seemed to me the ­archetype of a one-horse town—a Hollywood studio of fake shop fronts transported to Himalayan heights. 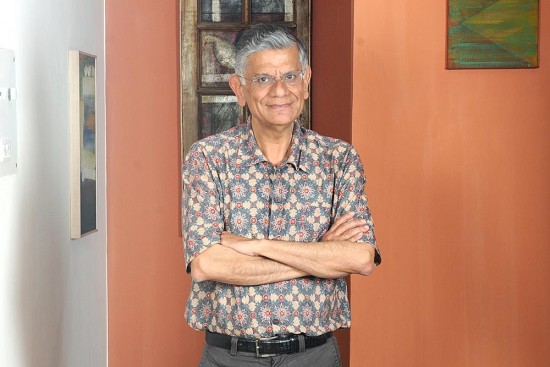 There are three kinds of prevalent roadblocks that encapsulate old and new life in Kashmir. The first are troop movements in winding convoys that routinely hold up civilian life in the cities and the outskirts, so that getting out of Srinagar, for example, is a bit like timing the Delhi-Gurgaon commute. The traffic snarls can be humongous at peak periods. The second is the rush of tourist traffic—so huge that the relatively new airport can barely cope. Prominent among the holidaying hordes are platoons of those two intrepid tribes—Gujaratis and Bengalis—posing among the peonies in Kashmiri costume at the Shalimar or Pari Mahal gardens, or shrieking as their ponies break into a canter leaving a trail of faecal stink. They present a caricature of inter-generational families: the young women shout orders at ghodawallahs while sari-clad grannies bring up the rear, riding side-saddle like Victorian duennas.

The third migration is a more enduring sight, as ageless as the Alpine meadows and swift steams of the Zabarwan and Pir Panjal mountai­ns. This is the slow, graceful train of the Guj­-jar and Bakarwal nomads, pastoralists who begin their annual summer trek from the Poonch-Rajouri region of Jammu up into the highlands of the Valley and start their descent as the chinars turn to autumnal gold. This eternal life cycle of mountain shepherds and cattle breeders, a pageant familiar since ­childhood summers, never fails to move me.