What does India's interfence in domestic politics mean for Nepal? A lot, writes Kanak Mani Dixit 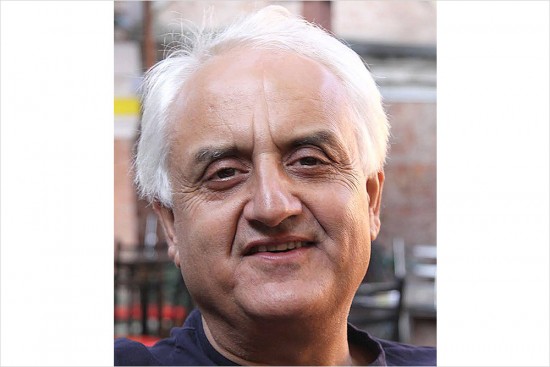 New Delhi has a phalanx of experts observing the neighbours—Nepal-watchers, Bangladesh-watchers etc—and so the question, with all this ogling, why does India walk so regularly into the cross-border quicksand? One reason MEA-NSA-PMO get it wrong so often must be that the think-tanks and commentariat by and large form a fawning, ‘force-multiplying’ circle of applause.

For instance, there was uncompounded glee in the New Delhi papers last month when the outgoing government of PM Sher Bahadur Deuba cancelled a reservoir project (Budhi Gandaki) with China’s Gezhouba Group. But, utter ­silence prevailed a week later when another equally large project (West Seti) went to the China Three Gorges Corporation!