The internet is too knowing a place for young kids. How old is old enough? How young is too young? 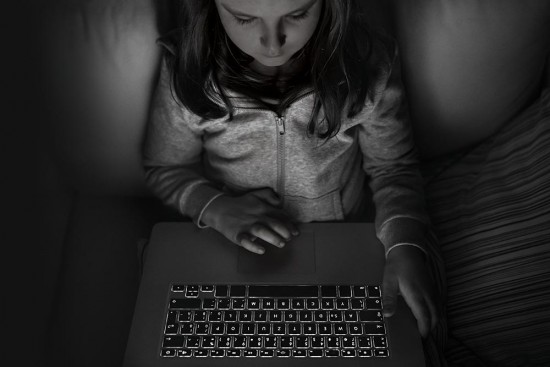 It was sprung on us as the stuff of dreams—a free, borderless world, a knowledge utopia, a permanent democracy. All that slowly morphed into something grittier, something resembling the real world, replete with lawless zones where an average parent would dread finding their child. That said, the internet is pretty universal: it draws everyone in. (In 2016, an average Facebook user spent 50 minutes every day doing Zuck all.)

In internet time, 2016 was a long time ago. A decade is a century. In the noughties, teens were trying to figure how to write a testimonial for their partners on Orkut. Now, two-year-olds clap and giggle at the antics of Peppa Pig on Papa’s smartphone. It’s getting more than a little scary: children playing so near the open infobahns. Many countries have legislated on this. Now India is also trying to understand the core issue: when can children be let loose into the big, bad virtual world?