V.V.S. Laxman recently launched his autobiography 281 And Beyond (Westland Sport), which “candidly” chronicles his life and times. 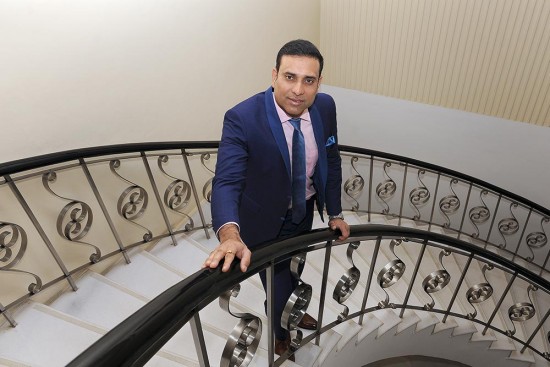 Counted amongst the ‘fabulous five’ of Indian batting along with Tendulkar, Dravid, Ganguly and Sehwag, V.V.S. Laxman, when in full flow, mesmerised fans with his wristy play and silken, ­effortless touch. Australia, in particular, bore the brunt of his prowess as he piled up 2,434 runs in 29 Tests against them, with six centuries. An Amitabh Bachchan fan, Laxman strode Test cricket like Big B stamped Bollywood, tallying 8,781 runs in 134 Tests, averaging an above par 49.37, though he never played in a 50-over World Cup. He recently launched his autobiography 281 And Beyond (Westland Sport), which “candidly” chronicles his life and times. Excerpts from an exclusive interview with Qaiser Mohammad Ali:

Have you been totally candid in your autobiography?