Knowledge Of The Earth, Not Paper

A three-time MLA and well-known for his immense knowledge in matters of irrigation, agriculture and administration. 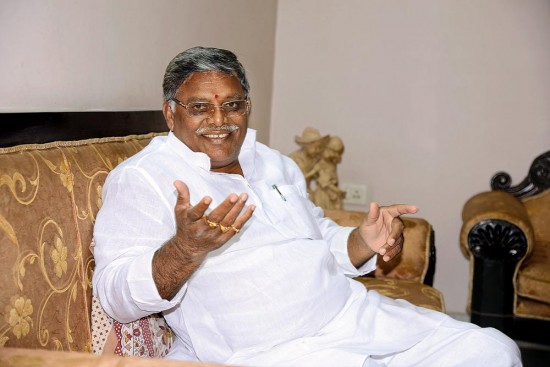 Popularly known as Jyothula Nehru, he is the deputy floor leader of the Opposition in the Andhra Pradesh assembly.He has worked for the Congress, Tel­ugu Desam and the Praja Rajyam Party.

He is a three-time MLA and well-known for his immense knowledge in matters of irrigation, agriculture and administration. He is often the one who takes on the government about loopholes and it is rumoured that even project engineers in irrigation don’t argue against his knowledge of things.