Dunhuang’s majestic Buddhist murals ought to be known better here 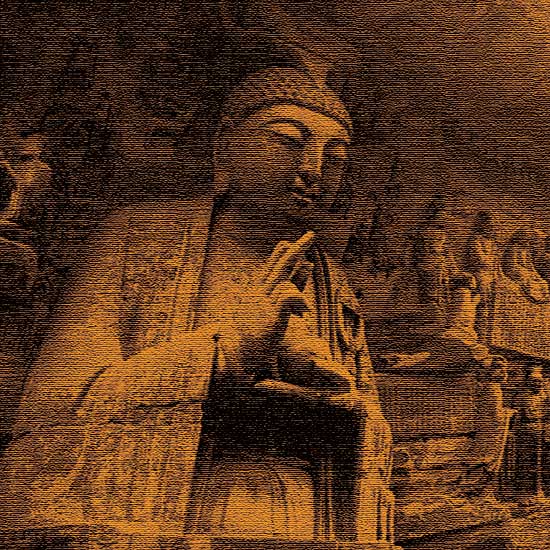 Recently, I spent two days in Shanghai, and felt like doing something different, seeing some unknown part of this vast country. Buddhism was taken long ago to China, by Chinese monks, and it flourished and expanded there, and beyond, with regular sustenance from the monks of Nalanda university and other great teachers from India. In Tibet and China, they watered the plant of this great faith, with the teachings and scriptures which the monks had brought from India. I had read of a famous set of Buddhist caves, much like those in Ajanta, deep in the Gobi desert, far west of Beijing, in a place called Dunhuang.

From Shanghai, I flew for many hours, glued to the window, to see the great desert. The dunes were mountainous. Occasionally, there was a green valley sandwiched between the dunes. Eventually, I came over flat lands, flew over some irrigated squares of agriculture, with summer crops, and landed at a huge airfield. The China of Shanghai and Beijing was very far away.