Lamp Atop The Power Tower

Governance is now a fascinating subject for youth 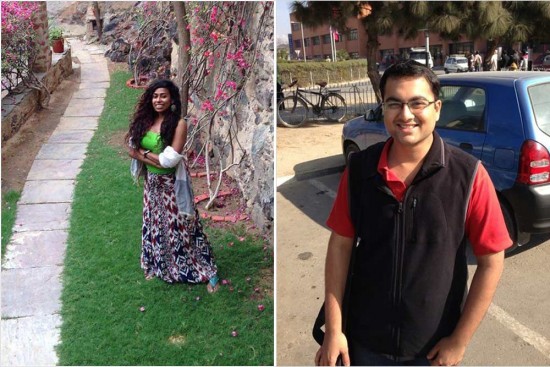 Windows to alternative car­eer have ceased to be frow­ned upon. Teenagers now are of course keen to pursue newer paths that suit their interests—however risky the plunge may be. But what’s refreshing is a gradual change in the mindset of parents. Those fathers and mothers who forced their children to follow certain beaten paths; they are becoming passe. Instead, they gladly give them a helping hand to pursue an alt­ernate career.

Today’s youth have varied interests, thanks also to exposure through social media. They are no longer bound by con­ventional career options such as engineering, medicine and law. One such area is quite intriguing, though. After four years of engineering or law, many want to understand a new subject: governance.