Leap Into Our Branches

Paleogenetics is evolutionary sleuthing. The way DNA sequencing throws light back into the foggy paths of prehistory is explained lucidly by a practitioner. 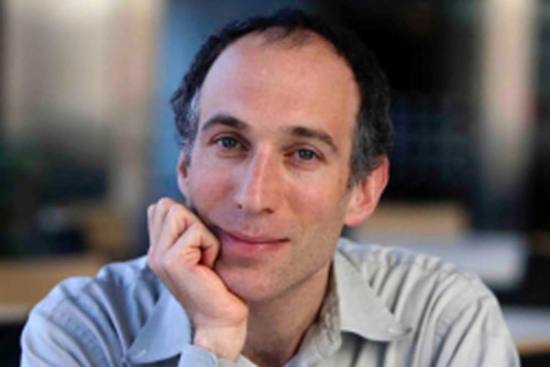 In 2010, a team of paleo geneticists at the Max Planck Institute for Evolutionary Anthropology, led by biologist Svante Pääbo, published an ast­onishing result—they had mana­ged to sequence the Neanderthal genome and found that there had been interbreeding between Neanderthals and West Eurasian humans. In a sense, the field of paleogenetics had come of age. Paleogenetics, or the science of using genetics to study ancient hum­ans and other populations, relied heavily on advances in technology to extr­act and sequence genomes since the Human Genome project. This new book by David Reich, a member of this team, is a popular exposition of the revolutionary potential of paleogenetics to understand humanity’s origins and ‘histories’.

The workhorse of paleogenetics is the DNA molecule—a helix-shaped molecule which is the blueprint for life. It consists of arrangements of four bases denoted by the letters, A,T, G, and C whose ordering determines the coding of amino acids and hence the production of different proteins in a cell. During replication, sometimes there is an error in the copying of the bases and a wrong base is added to the new DNA strand. These errors or mutations are what form the basis on which natural selection operates. Int­erestingly, the rate at which mutations accumulate in a genome is constant over generations, allowing us to determine how long back two segments shared a common ancestor. What we have is a kind of biological stopwatch.