A year down the line, his family still awaits the remains of Afzal Guru 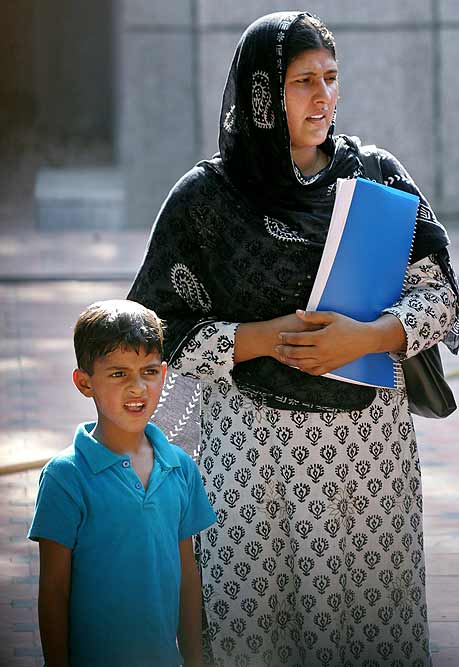 An empty open grave and a stone mar­ked ‘Shaheed Afzal Guru’ lie at the Idgah burial ground in Srinagar. Some 80 km from here, in the Seer Jagir village of Sopore district, his family still awaits the remains of Guru, who was hanged to death on February 9, 2013, after being convicted in the Parliament attack case. A year down the line, his wife Tabassum says nothing has cha­nged...“the injustice, the unans­wered demands, the open grave”. Exc­erpts from an interview with Panini Anand: