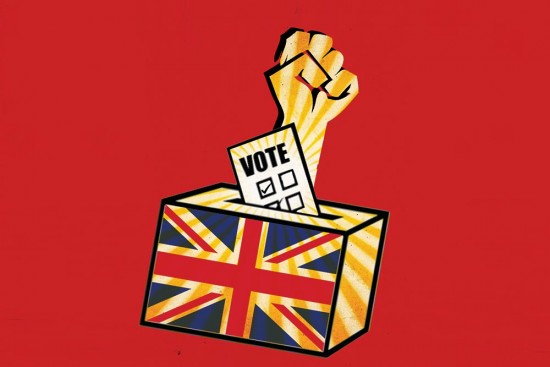 Brexit is done and dusted, and Britain is out. Its two main political parties are in a tizzy and a question mark hangs over UK. But there are three good reasons why we in India, indeed why every country across the world, should salute the EU referendum. The first is the democratic manner in which UK went about it. All too often, politicians make tall promises and forget all about them. David Cameron promised the referendum in the first flush of the Conservative Party’s victory and went all the way through despite the writing on the wall. The second reason is the intra-party ­democracy that Britain has displayed to the world, and ­inter-party cooperation. Cameron’s key ­rival in his “Remain” campaign was Boris Johnson from his own party, who was allowed to campaign against the PM without incurring the wrath of the party bosses for “anti-party activities”. Ind­eed, support for Cameron came from the Lab­our leader Jeremy Corbyn.

The third and most important reason why the UK referendum stands out is the acc­ountability that we have seen from the top leadership. It took just a few hours after losing for Cameron to ­announce his decision to resign. Contrast this with the leech-like behaviour of netas who ­believe it is their right to suck the blood out of the system till they drop dead. Corbyn has not shown similar urgency in vacating his position, but that has more to do with the internal dynamics of his ­party. This is not to suggest that Britain is a textbook democracy. Far from it, but in not hesitating to conduct a referendum on a touchy issue, in going through with it come what may, and in respecting the verdict, it has shown that listening to the voice of the people is the bedrock of democracy. ‘Janata Janardhan’ is how Indian politicians airily put it, but ‘vox populi vox dei’ (the voice of the people is the voice of god) captures it best, even in a secular democracy.