Ninan’s book, in reading the future, takes into account manufacturing and corruption, but ignores health and agriculture 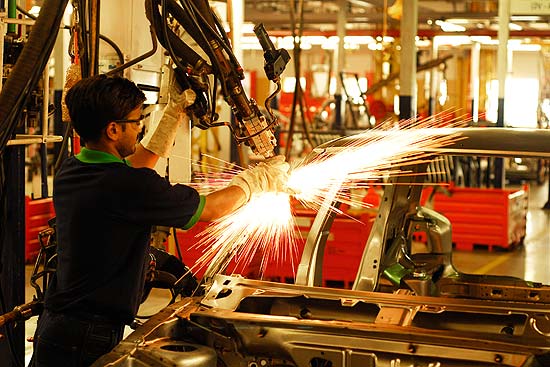 Come to think of it, it is a bit odd that T.N. Ninan has not published a book earlier. With so many columnists republishing their columns in books, Weekend Ruminations (in Business Standard) might have so very easily met that fate. The twain of columns and books should generally not meet, a principle Ninan believes in.

The Turn of the Tortoise has 18 fresh essays and the first sentences of Acknowledgements are worth quoting: “This book began as a joint exercise with Vijay Joshi, emeritus fellow at Merton College in Oxford, who proposed the idea over a lunch, in January 2012. We worked on book contracts and then the reading and writing, till it became clear that the two writing styles would not fit well between the same covers. We decided, amicably, to do two separate books and to minimise the overlap.” This was a sagacious decision. It is difficult to contemplate a book written by Vijay Joshi and Ninan together.