When men were men, and the Brits were nervous. How would the titans have used social media?

Mark Zuckerberg is worth $33 billion. I’ve forgotten who owns Twitter, but they must be rich too. This is because of their insights into the human condition. We need to share cat pictures. But is this need unique to our era? Let’s go back to the freedom struggle, when men were men, and the Brits were nervous. How would the titans have used social media?

We’ll begin with Mountbatten, because that’s how he would have wanted it. Whenever he thought of titans, his was always the first name that came to mind. His PR was magnificent. This was a man who sank his own ship and turned it into a cinematic triumph directed by David Lean. He knew each of his medals personally. He was a gleaming white vision, surrounded by grubbiness. He almost certainly would have invented the selfie. He would have kept us abreast of the good things in his life, repeatedly. 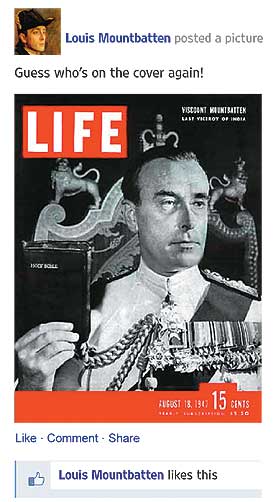 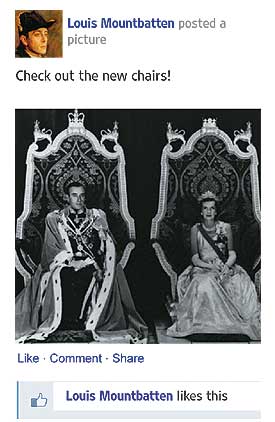 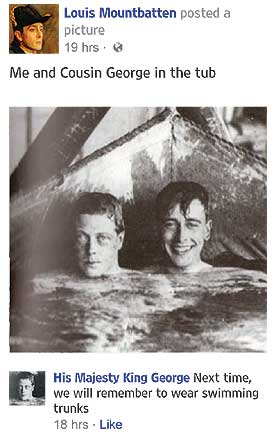