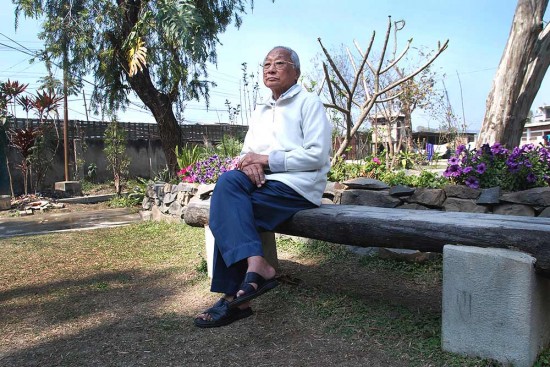 The year was 1952. A young Manipuri man was cycling on the outer circle of Delhi’s Connaught Place against oncoming traffic, unaware of the one-way rule. A dutiful cop summoned him for this obvious violation. The man didn’t protest, though he could have. For the violator was none other than Rishang Keishing, a member of independent India’s first Lok Sabha. But that was a different era compared to that of today’s privilege-seeking legislat­ors. The MP was asked to accompany the cop to the Parliament Street police stat­ion. It was there that the policeman asked him what he was up to and who he was.

As he revealed his identity and apologised for his ignorance, the cop didn’t acquiesce. “He let me off, but not without a warning,” recollects Kei­shing, who was 33 back then. “I was very happy with the way they treated me. Neither was I beaten nor intimidated. They treated me with respect and that is the kind of treatment I want for everyone from the Northeast. We must realise that many of these students come from strategic areas and what we do against them harms India’s position on the frontiers.” At a time the media is filled with news about North­east­erners facing rac­ism on the mainland, the nonagenarian brings to life a very different Delhi and a Parliament filled with grace. “Today we don’t have regard for others and do not listen to each other. Also, we must free ourselves of corruption and the corrupt. Otherwise, we cannot be good parliamentarians and serve people.”