Look Before You Creep 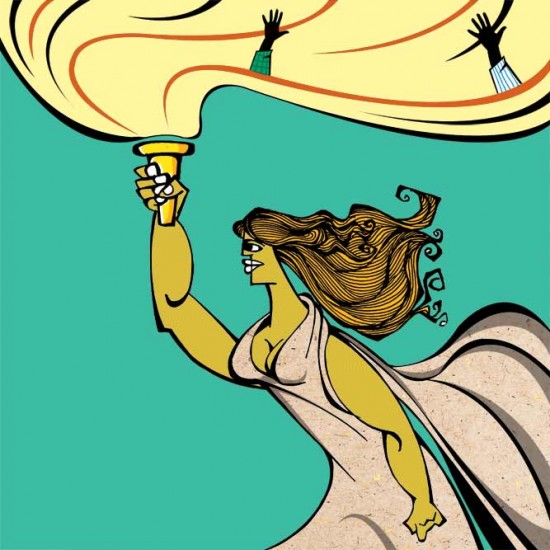 This law has barely clocked a year. We have not seen how it has worked and we don’t have enough data yet to review the law. Is the law harsh, or is it being abused or misused, we don’t know. Really, a review of a legislation can’t take place because one high-profile upper-class man gets arrested for rape. That’s not, to my mind, a rationale for research, academic scholarship or for any legal review of the case. The motivations for everybody suddenly asking this question and even using totally misplaced and misconceived words like ‘draconian’ is coming from the fact that the law has come too close to home now. As long as it was the people living on the fringes of society, the slum-dwellers, migrant workers, domestic helps, we couldn’t care less. In fact, if anybody was objecting to the death penalty for rape, it was in fact the women’s groups.

I have always maintained that law is a very small answer to the bigger problem of sexual violence that we have. There are multiple other engagements we need to develop, including conversations in schools, society, everywhere. But why has the panic about this law set in suddenly? I’d like to know that when amendments were taking place and there was a robust public debate around them on a daily basis—unlike many others, this law was amended in full public glare—we were articulating clearly what we wanted in the law. The Verma Committee clearly put it down in writing. Most people applauded the change. In the last one year, sexual harassment charges have been levelled against people in very high offices. So suddenly, it appears that the law can be applied across the board. But that’s what laws are about, they are equal to all.