Lots Of Food For Thought

The government ignores the NAC, puts out a diluted draft bill on food security 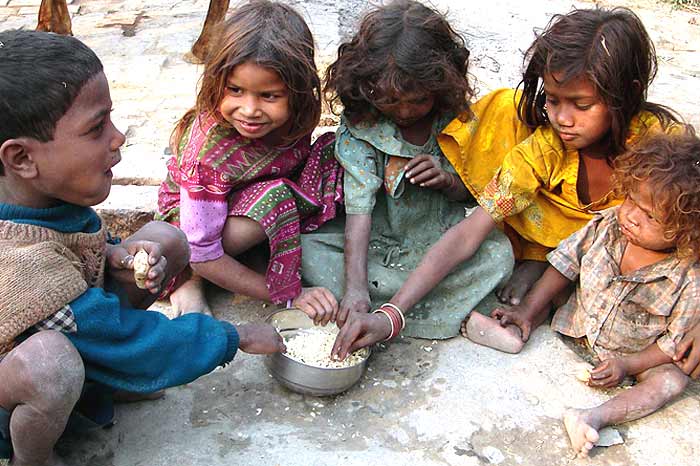 As many as 46 per cent of the malnourished children of the world—of whom at least 75,000 die every month—are in India. Another alarming official statistic—36 per cent of Indians live on less than Rs 20 a day. One would think figures like this would act as a reality check for a government that proudly chants the aam admi mantra. But they haven’t.

The empowered group of ministers (GoM), chaired by Union finance minister Pranab Mukherjee, has okayed a watered-down draft of the National Food Security Bill, 2011, clearly pointing to the fact that malnourished children and the poor are not a priority with this economic reforms-obsessed government. Also, the draft is at variance with what the National Advisory Council (NAC), led by Congress president Sonia Gandhi, has recommended. Whatever suggestions the NAC made in its July 2 proposal have been toned down by the Union food ministry in the draft it forwarded for the GoM’s consideration.