Questions on the pages of retired sleuths and generals 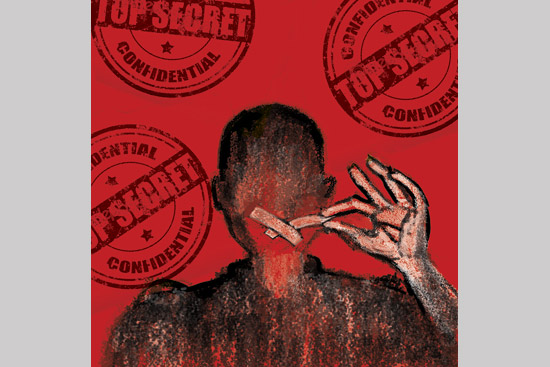 In his retirement, I was once talking to the late R.N. Kao, founder-director of the Research and Analysis Wing (RAW), India's espionage agency. “I want to tell you everything,” he said, in response to one of my questions. “But I have been used to keeping secrets all my life. And now, even as I try to tell you something, I feel as if I am on the point of denuding myself.” Obviously, there wasn’t much to ask after that, even less to say by way of answer.

From such a code-bound approach to one’s position as receptor of official secrets to the recent publication of A.S. Dulat’s Kashmir—The Vajpayee Years, a kiss-and-tell account of another RAW chief’s days as Vajpayee’s pointsman on Kashmir, is indeed a sea change. The book tells of the government’s secret funding of some separatist groups and pays handsome tribute to the ‘liberal-minded’ Indian system for not having pro-Pakistani Hurriyat chief Syed Ali Shah Geelani bumped off in some ‘accident’, as int­elligence agencies around the world routinely do.