Action at its most grown-up, fantastic, surreal, weird, insane, primeval and visceral all at once. 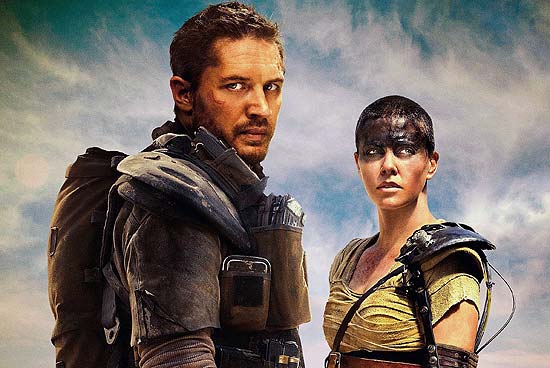 At one level, one is tempted to see Mad Max: Fury Road purely as an exten­ded alleg­ory. And it is one. About despotic leaders, civilisational crises and precipitous decline, about taking on patriarchy and organised religion and about flocking together, and gaining strength in numbers to fight for survival. It is also about the dysto­pic future that might be humanity’s lot and the frightening variety of ecological disasters that stare us in the face, a world without water, a world of gasoline wars. George Miller’s off-the-wall creation of a futuristic wasteland offers somewhat more. It makes all the action franchisees seem like stuff of adolescent imagination and turns popular superheroes seem mere toyboys in comparison. It takes action into an entirely new level.