Man On The 37th Floor

How to go from a JNU jholawala to the TV tycoon who swung a $2.5 bn IPL deal 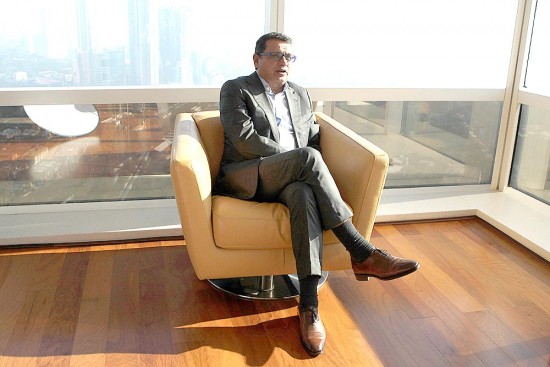 India’s most powerful television man describes himself as a ­“con­servative” and “somewhat bor­ing person”; he doesn’t like noise and crowds. Perhaps, that is why STAR India chairman-cum-CEO Uday Shankar has chosen a corner on the vast 37th floor, the highest occup­ied floor of the 39-storey sky­scraper in Mumbai, for his perso­nal chamber. But for all his gentle, soft-spoken air, his deals ­have a touch of bluster and bombast. He has turned around the STAR group of channels into one of the most profitable in the entertainment and sports business in India.