‘Many Don’t Want Children From The N-E’

Maneka Gandhi, Union minister for women & child development, on the controversy generated by the decision of Missionaries of Charity to stop facilitating the adoption. 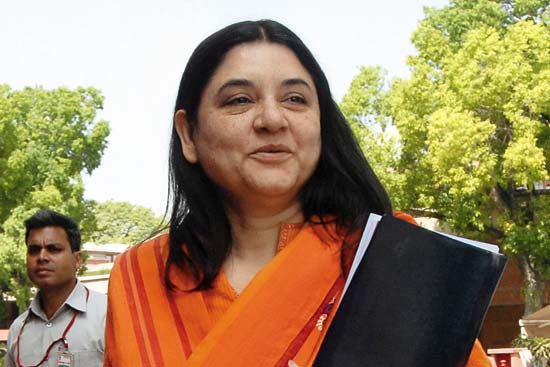 She has a reputation of being both mercurial and imperious, but Maneka Gandhi, Union minister for women & child development, is also known to reply personally to mail from citizens and the media. Caught in the middle of a controversy generated by the decision of Missionaries of Charity to stop facilitating the adoption of babies, she spoke to Pavithra S. Rangan on the questions raised.

Was it fair criticism when you said that the agenda of Missionaries of Charity was to promote Christianity through adoptions?