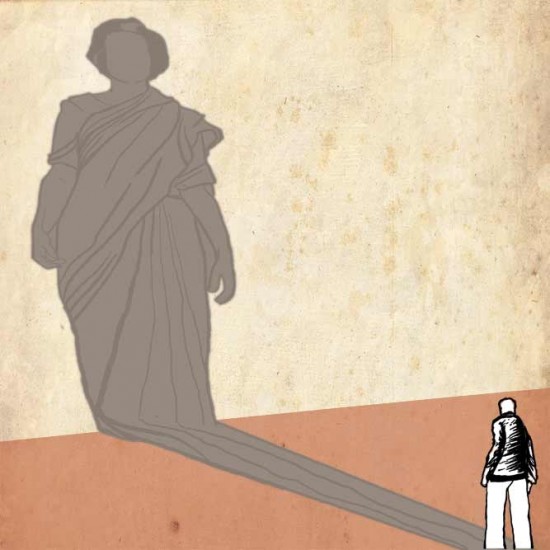 History does have a sense of irony. This election has been about Narendra Modi doing an Indira Gandhi; it’s also held out the promise of Modi ridding India, once and for all, of a toxic Indira-Gandhianism, and of a political legacy that crippled the UPA government.

In many senses, the election of 2014 resembled that of 1971. The superficial similarities were remarkable. Both elections were dominated by muscular personalities who not just grabbed national attention but redefined and res­h­aped their parties, taking on and marginalising an old guard. Both elections were presidential in that there was one strong candidate and virtually no serious opponent.