The market square is full of people fitting the “all is well” mould. But I see the emptiness that needs filling... 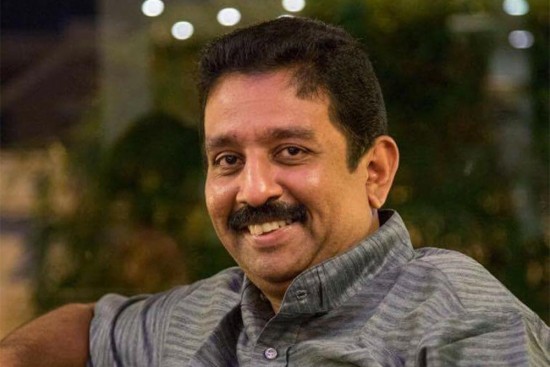 In several traditional parishes in Melbourne, the reality they are coming to terms with is the Empty Nest, exceptions notwithstanding. While the expatriates try and cling on to their Gods, the locals have almost lost a few generations from being churched. Some are attracted to the prosperity gospel in the offer in new age churches. The others say they were never really brought up with the ‘God thought’. Is it a post-God generation that I am called to connect to, I wonder. The nation, in the post-Gold rush era, has a mostly compliant civil society. The market square is full of people fitting the “all is well” mould. But I see the emptiness that needs filling and in that I see relevance in staying on a bit more before returning to my roots.

St. Matthews has been declared a parish again. A decade ago, when the Melbourne administration found it unviable, they decided to close it down. Several parishes closed during that time or were sold off—some are now pubs. When St. Matthews was closed down, the elderly congregation refused to move from there. To have their ashes interned in the Memorial Garden in the campus was their right, they reckoned. They sought a persistent fight and looked at ways of being viable. Finally, after a decade’s wait, they have been declared a parish again. During all these years, over 70 ­elderly parishioners gave a simple message: “Don’t give up, miracles do happen. When all hope dies just keep looking for that little flicker of hope.”