Psychiatric wings in Maharashtra’s jails have no resident doctors, only vis­iting psychiatrists. 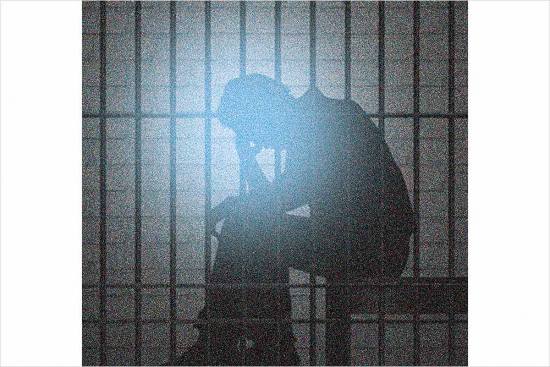 The doctor is out. In fact, he’s only an occasional visitor. There are no full-time psychiatrists across jails and borstals (juvenile detention centres) in Maharashtra. Section 103 of the Mental Health Care Act, 2017, requires state governments to set up a mental health establishment in the medical wing of at least one prison in each state, where prisoners can be ­referred to and cared for. ­Certainly, such psychiatric wings can be found in Maharashtra’s jails—it’s just that they have no resident doctors, only vis­iting psychiatrists.

Sandeep Mahamuni, visiting psychiatrist at Yerawada jail, tells Outlook, “There are no full-time psychiatrists. I work as a visiting psychiatrist at the jail. There is also another clinical psychologist who visits as and when required. The patients are evaluated for anxiety, dep­ression, schizophrenia and other mental illnesses. There is a psychiatric ward inside the jail. The prisoners who are suicidal and need immediate attention are admitted to hospitals in Pune—since there are no full-time doctors at the jail, where they are kept on oral medication. The clinical psychologist conducts counselling sessions for the prisoners.”