There’s no news like old news in the Andamans 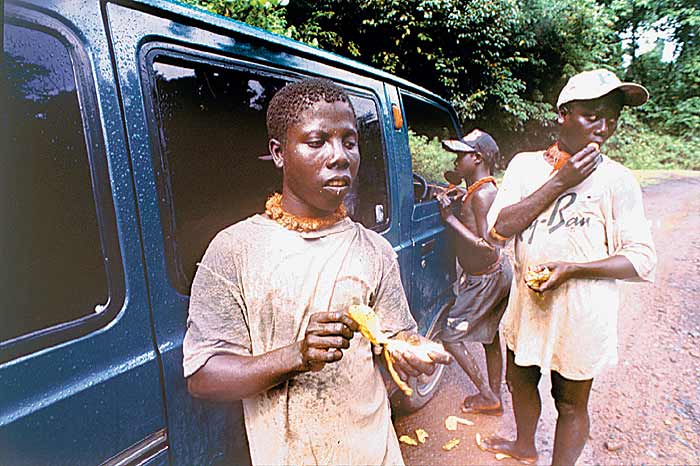 Now that we’ve forgotten about the Andamans again, I wish someone could tell me what the fuss was all about. As far as I could tell a British journalist went to do the stock piece on the well-known phenomenon of ‘Jarawa safari’ tourism, paid his money, saw the tribal show and acquired a somewhat dated video of the same.

Then he followed the usual protocol for all European journalists doing this story: got a stern quote from Survival International, the British ‘Movement for Tribal Peoples’—which means a free pass through the ethical thicket of trespassing on the Jarawa while complaining about tourist incursions. There was an unsubstantiated allegation that policemen were involved in the video. And we had national news for a week.