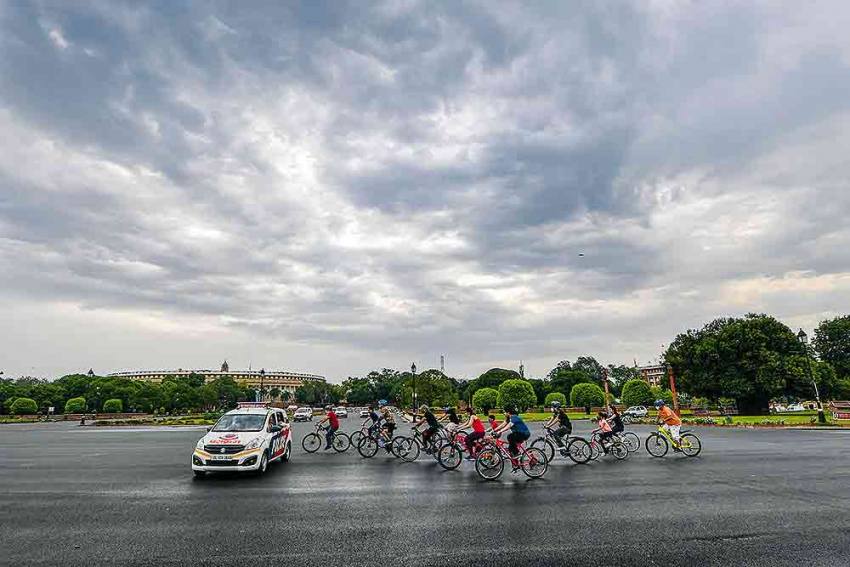 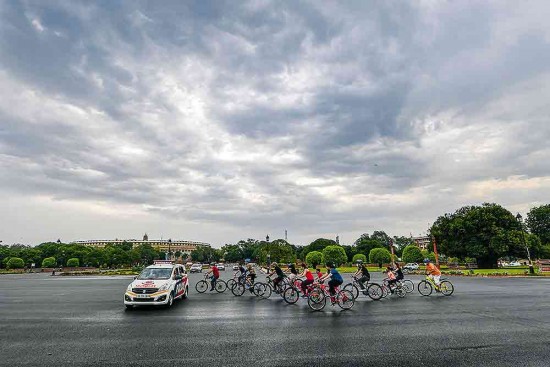 Yey, the monsoon is back. The annual rain came, went away and returned to Delhi­—a normal affair, much like the ways of so many  politicians who inhabit(ed) the city. 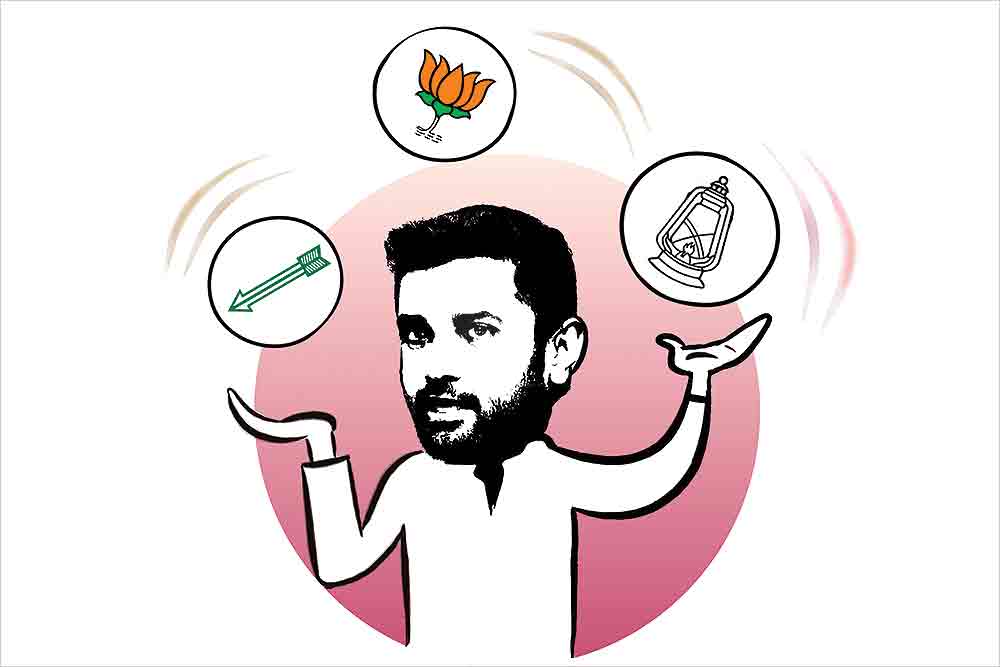 The Munger district chief of the Lok Janshakti Party, Raghvendra Bharti, thought he could have opinions about quotidian political affairs. So he declared that the NDA—an alliance of the BJP, LJP and JD(U)—in Bihar is “intact”. But he was sorely mistaken. Party president Chirag Paswan seems to not like a leader with an opinion, let alone its public avowal, and sacked Bharti. The LJP, for its part, is known to switch alliances frequently. For now, Chirag Paswan is busy darting barbs at CM Nitish Kumar, while acknowledging Modi as his “leader”. Looks like we shall have to wait for Chirag’s guiding light to illuminate the alliance’s future. 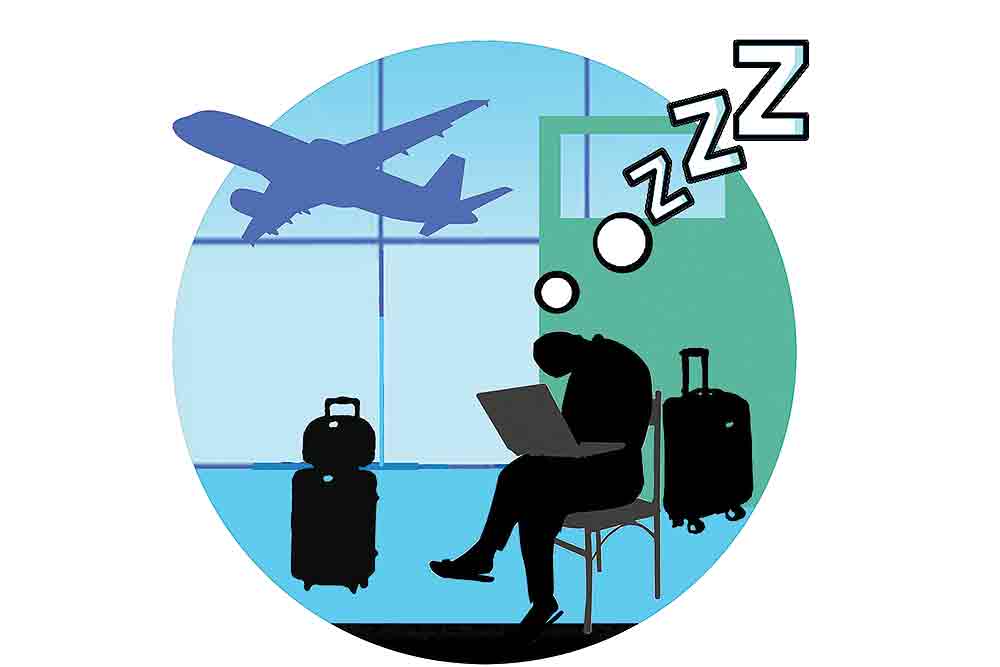 Home sweet home. That’s probably what P. Shajahan was dreaming of before boarding a flight from Abu Dhabi to Thiruvananthapuram. The Kerala Muslim Cultural Centre had chartered a jet to repatriate Malayalis from the UAE. Shajahan’s dream, however, turned into a nightmare after he took a nap and missed the flight. In March, another Indian expat had fallen asleep in the same terminal and missed the last flight to India before international flights were suspended. He remained stuck there for 50 days. Luckily, Shajahan might not have to wait that long for the next repatriation flight. 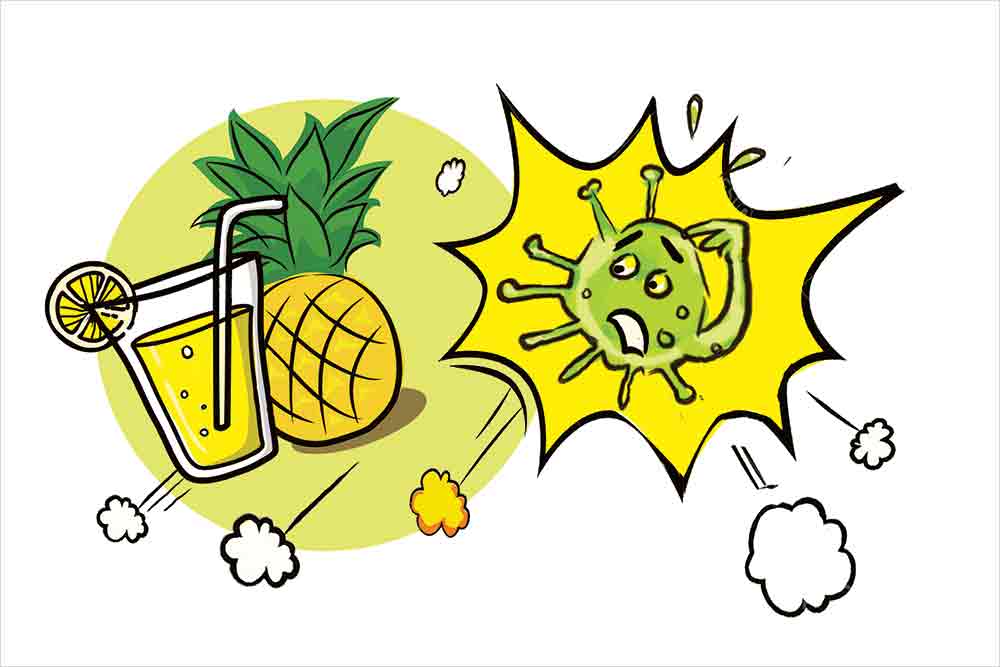 Among the many bizarre ‘cures’ for COVID-19 are a mole and turkey dish, driving tractors, inhaling smoke from a burning desert and even being poor. Compared to these remedies, the Tripura government’s vitamin-C-enriched pineapple and lemon juice seem fairly benign. The state is known for its Kew and Queen cultivars of pineapples. While there is no conclusive evidence that vitamin C boosts immunity or fights coronavirus, it certainly is more harmless and tastier than other touted remedies. What more, it helps bolster farmers’ immunity against the economic downturn caused by the pandemic. 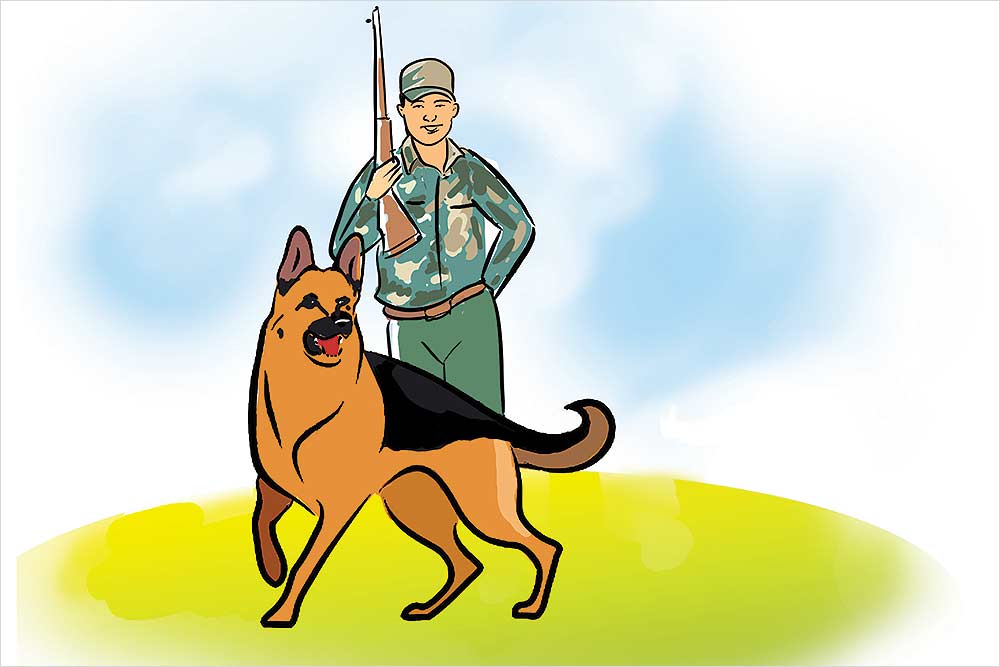 Sylvie and Karim have a new friend to frolic with and fight crime. Sweetie is the latest entrant to the canine squad formed to assist in anti-poaching operations in West Bengal’s Buxa Tiger Reserve. While Sylvie and Sweetie are German shepherds, Karim is a Malinois, a breed with a strong prey drive. Though in the forest, they will use their hunting skills not against wildlife, but to catch poachers and discover hidden firearms. The forest department expanded its hound squadron to 10 members after reports of poaching and trafficking of wild animals’ body parts. While the king of the Indian jungle might be in danger, these dogs are surely having their day. 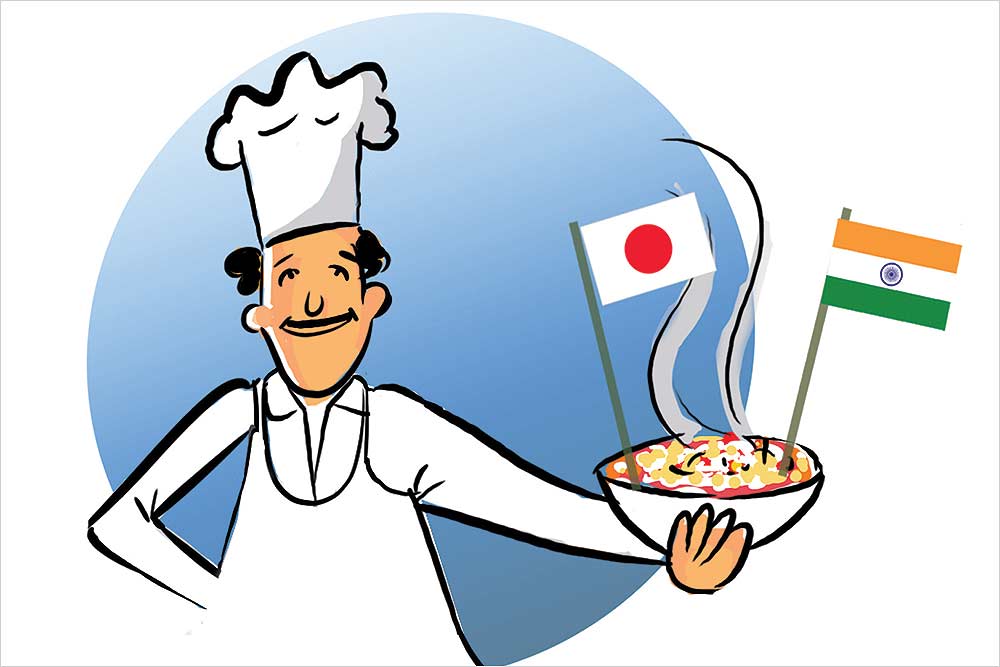 Fancy a kala namak sushi or kamameshi with the aroma of Maharajganj’s fields? That could soon be a reality in Japan as Indian restaurateur Ganesh Yadav is cultivating kala namak rice from eastern Uttar Pradesh in the country’s Tsukuba region. Yadav, a native of Gorakhpur, runs a chain, The New Meera Indian Restaurant, there. On a trip to Japan, international cyclist Hiralal Yadav suggested that he should introduce this cultivar of rice, known for its aroma and flavour. Ganesh, however, is not picky. He likes Japanese rice too and uses it to whip up delicious khichdi and kheer.