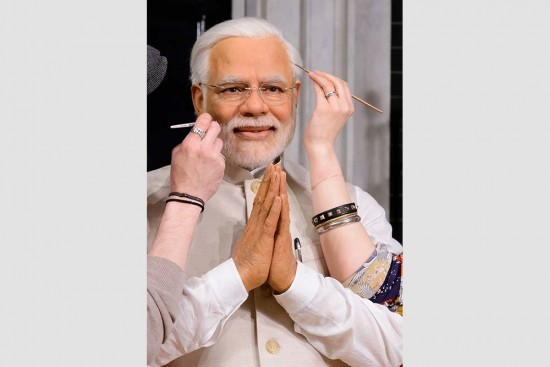 In his two years in office, Prime Minister Narendra Modi never perhaps needed electoral relief as much as he did in May 2016 to reinforce the perception that he is a doer, who can get things done. Not only was some remission needed from the bad press he and his ministers were getting for dismal performance, the unstoppability mystique, muscularly built around Modi during the 2014 campaign, stood decisively damaged with the los­ses in the Delhi and Bihar elections and needed some salvaging.

No wonder the BJP made an event of a one-out-of-five victory in the recent ass­embly elections, projecting the impressive 86 seats it won with its allies in Assam as a barometer of its growth across India and, as BJP president Amit Shah put it, “an approval of Narendra Modi’s performance over two years”. The desperation for good press was quite evident at Shah’s three-day media meet, held May 25 onward at the Ashoka hotel in Delhi: Shah was opening up to the media for the first time since taking over as party chief. But the hard fact remained that, other than the Assam victory, there was little to show. Yet, the prime minister and his party managed what they’re best at—winning the perception battle. Projecting the Assam poll results and the voteshare increase in states like Kerala, Tamil Nadu and West Bengal, the party managed to position its little victory well. Small gains were mapped out as big triumphs, and, pointing to the Congress losses, the BJP projected itself again as a national party without opposition—the only strategy that was open to it, because Modi’s government struggles to deliver on the governance and legislation fronts.