Modinomics: How Has Modi Govt Fared On The Economy? It's Time For An Audit

Has the Modi experience matched the promised Modi magic of 2014? Verifiably not. But has its patchwork quilt offered enough warmth to see it through 2019? We will know in a few months. 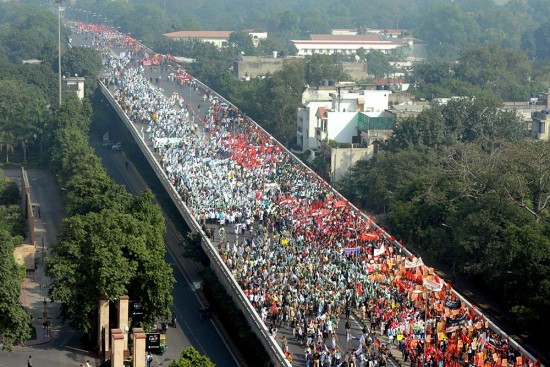 Effects are not always presented to us in manifest form. Sometimes they have to be inferred from what’s not there. A universal sense of well-being—what was called the ‘feelgood’ factor in 2004—is now not as perceptually salient among the middle class or other strata as it was then. What else is missing or present? And why this exercise? Because a new economic epoch for India was the central claim the Narendra Modi campaign had made in 2014—the presumed economic miracle of the ‘Gujarat model’ was to be extended all over. Fifty-four months later, it’s a good time to assess the results since the Modi regime’s pure policy phase is mostly done, and any big policy rollouts hereafter will likely be election-flavoured. So how does it stack up?