Music In The Desert 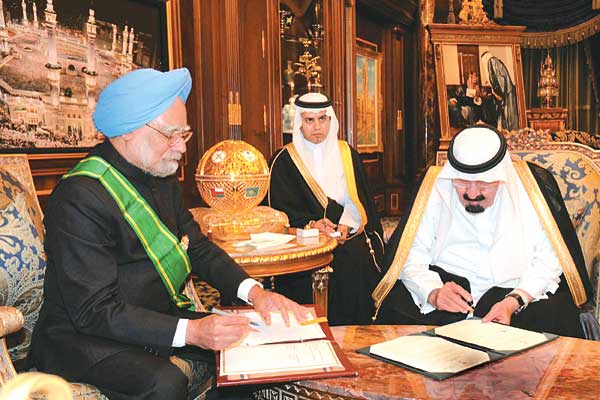 Tired of waiting for the US to help stem terrorist activities emanating from the Af-Pak borders, India has now belatedly turned to the Arab world to make common cause on the threat the Al Qaeda-Taliban combine poses to the region. Really, there couldn’t have been a better place to signal this shift than Saudi Arabia. So, Manmohan Singh’s visit last week, the first by an Indian  prime minister in 28 years, came none too early. Rich in oil, flush with funds, and dominating the Islamic psyche ideologically and culturally, Saudi Arabia has helped tune Pakistani politics in the past—for instance, it played a crucial role in the return of Benazir Bhutto and Nawaz Sharif from exile. If Riyadh can’t persuade Islamabad to close the terror tap, the argument goes, no one can. 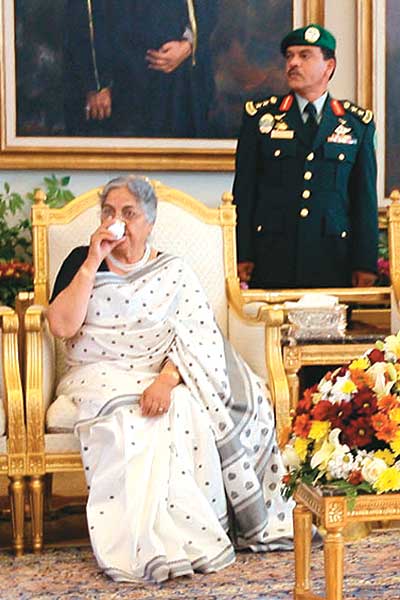