A comic stage, underlying serious themes, is set up in a fictional Bengal constituency 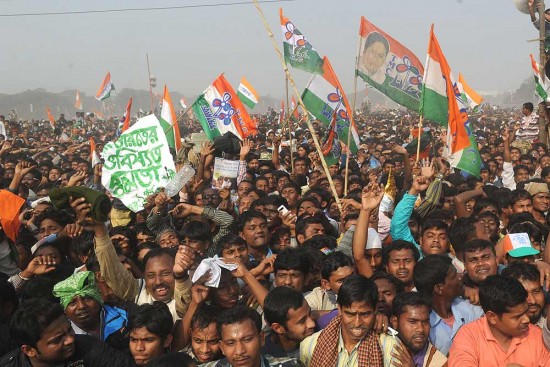 Soon there will be a vacuum in your life. This will be around May 21, once the TV shows stop doing post-election analysis. The Election Express will be hired out to marriage parties. The Election Commission will turn back into a pumpkin. The statisticians will get busy with IPL. Priyanka Gandhi will vanish from our lives. At this point, you will find an empty space within you where the election used to be. Open this book then. It could help you fill it.

This book tells you the story of an election. Jay is a 50-year-old systems administrator in the US. During the course of one week, he loses his wife and his job, starts smoking again, and flies back to Delhi, hoping to make a fresh start. His old school friend Raja, former minister for renewable energy, finds himself sidelined by his party after he has a shoe chucked at him. He wants Jay to stand as his proxy in Narayanpore, a rural seat in West Bengal. Jay’s parents disapprove, so he agrees immediately. He almost wrecks his campaign right at the outset by admitting that he hates Rabindrasangeet—songs written and composed by Tagore, to be sung and heard with a divine expression. This is totally unacceptable, but Jay quickly redeems himself, thanks to Google and a BSNL 2G connection. Soon, he is spouting culture with the best of them.