The way we’re going, machines will take over. Out of this old sci-fi hat, Dan Brown fashions a scintillating adventure with AI jostling with religion. 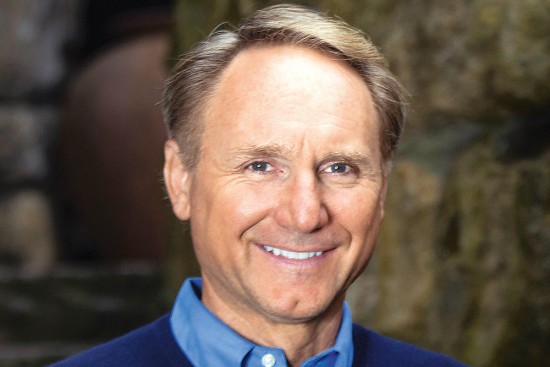 For Dan Brown lovers, Origin does not fail to impress with its ‘save the world’ thriller intertwined with religion, symbolism and puzzles which come thick and fast as long as the Harvard symbolist Robert Langdon is involved. The fifth Langdon blockbuster has a fresh dose of intricate mystery, this time woven around in Spain, with the Spanish Church and religious leaders, clergy and the Spanish royalty in a tempestuous bind.

However, like his last two books, Brown becomes pretty predictable, with a man-woman team out to save the world theme much in the same pattern that one saw in his last book, Inferno (or in his breakout debut, The Da Vinci Code and later in Angels and Demons). In Origin too, Langdon is the hero who must save humanity from an atheist who is out to convince the world that creation happened sans god. His argument is that creation was a result of science and its unbridled march tow­ards something new. And it is science, he says, that will complete a cleanup of mankind in the hands of technology as the latter will, in the next few decades, get control over humankind and result in a new species—a fusion between mankind and science.