Needed, Minister With An MA, Not An MP

The institutional tripod of the State has become an unstable arrangement on two legs. Articles 75(5) and 164(4) must go. 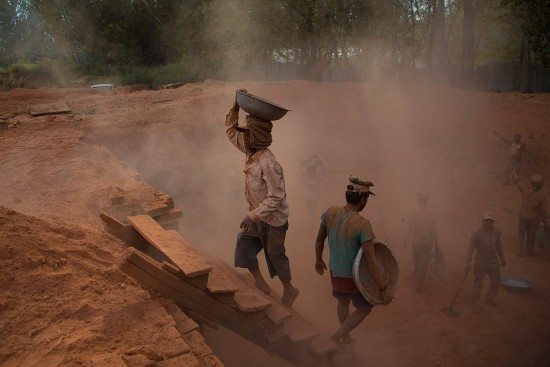 In many circles, there is concern and unease about the stability of our Republic, as we see it function today. A democracy’s purpose is to foster the welfare of the people. Has India moved in the right direction in respect of basic parameters? Any objective analysis will conclude that we have actually regressed in many ways. The very recent national survey threw up the statistic that 55 per cent of all rural families depend on daily wages; if the ‘breadwinner’ is sick for a week, the family will starve! It is likely that the estimates of the Arjun Sengupta and N.C. Saxena committees a decade back are close to the mark—over 70 per cent of the population is still in poverty.

In the field of education, enrolment has gone up, but successive Annual Status of Education Reports highlight depressing statistics indicating a sharp decline in standards of primary schooling. In the ’60s and ’70s, a number of Indian universities found place in the top 100 in the world; today there is not one in the top 500; higher education is largely a black-money generation business today, not an academic arena. One does not see any significant move to reverse the trends; the need to do anything is apparently not even recognised officially by the government.