Innocent victims of Covid? You don’t have to go beyond the 250 egret and cormorant chicks killed in Tangla, Assam—a mini ecocide brought on by pandemic-fuelled rumour and fear. 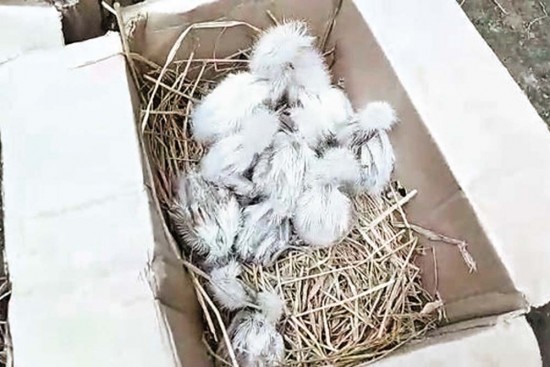 Rumours, superstition and lack of scientific temper make for a deadly cocktail. Lethal enough to kill an estimated 250 egret and cormorant chicks in Assam late June. A civic body in Tangla township, about 90 km from capital Guwahati, decided not only to act on people’s complaints about foul smell created by bird droppings in a locality, but even invented the idea that the unhygienic conditions could lead to spread of the coronavirus.

On June 8, the Tangla Municipal Board served notices on a few people, asking them to cut down the bamboo groves where a large number of birds of three species—cattle egret, little egret and ­little cormorant—were nesting. A copy of the notice was marked to police, but not to the forest department. The notice went unheeded at first, but on June 24, a few unidentified people felled a grove, bringing the nesting chicks crashing down. Only 88 survived and these were sent to the Centre for Wildlife Rehabilitation and Conservation (CWRC) at Kaziranga for treatment and rehabilitation (in pic). But only a few may survive as over 50 of them are said to be critical.