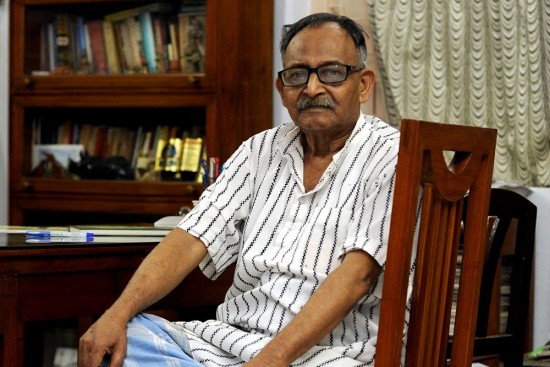 Santosh Rana was a 23-year-old student at Calcutta’s Presidency College in 1967 when the Naxalbari rebellion erupted. Having immediately plunged into the movement, he later went on to question a few of its methodologies and tactics. As the movement turns 50 in May this year, the 74-year-old, who is a cancer-survivor, reminisces in an interview with Dola Mitra.

You were part of the first batch of Naxalbari revolutionaries. Tell us about those early days.