There’s a hallowed, spiritual quality to the land and a softness to the people that’s hard to get your head around. 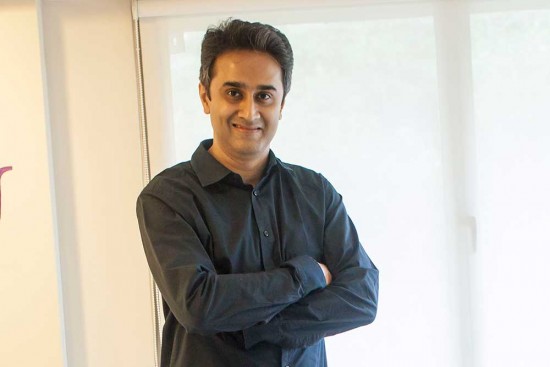 Not all who wander are lost, said Tolkein, giving false hope to those of us who meander through life, wondering what the point of it all is. Hindsight helps, though. It shows you, for instance, that years spent in a soul-sapping job were not entirely futile. That contrary to your understanding at the time, the whole point of the job was not career advancement but the forging of fellowship with other inm­a­tes in corporate Middle-earth. Years of captivity in windowless cells (OK, cubicles) can create strong bonds with co-conspirators. Together you hatch plans to escape the asylum and one by one you flee. Then, if you’re lucky, one glorious day, ten years later, you might find yourselves reunited on a mind-bogglingly turquoise beach, not unlike one in the closing sequence of The Shawshank Redemption. And so it came to be that four former colleagues were reunited in Christchurch for a road trip around New Zealand’s South Island.

We spend our first night on a farm stay in Kaikoura, a few hours’ drive north of Christchurch. Newspapers the following morning are scathing in their criticism of a referendum to change the national flag. It cost over $26 million and ended the previous evening with New Zealanders voting in favour of making no change. Opinion pieces tear into what they call Prime Minister John Key’s failed ‘legacy project’. An elderly farmhand tells us that Key underestimated the sentimental value Kiwis have for a flag that has been with them for over a century. When I try to needle him, asking if the confusing similarity with the Australian flag isn’t a good reason for a change, he says, “We might like to make fun of the Aussies, but they are our closest cousins. And we only have each other here at the end of the world.”