News Of A Beheading

Why did the government give in to the jingoism played to the hilt by the netas and the media? 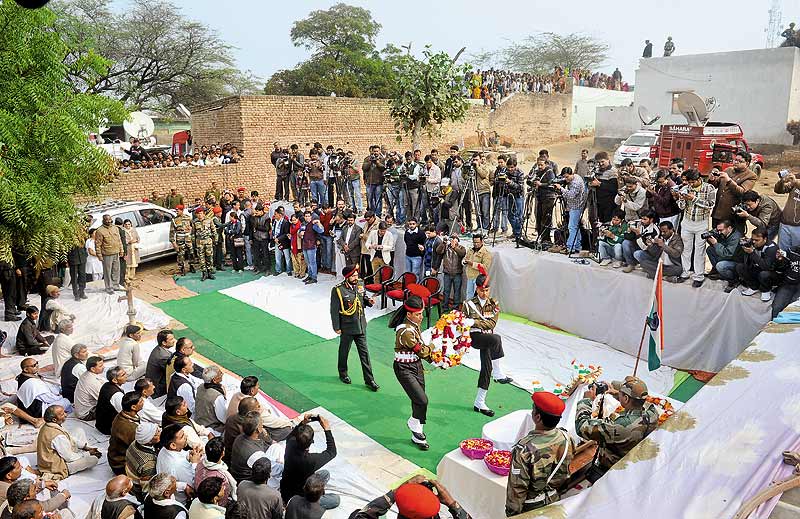 A Line Of Control Lost