No Answers In Bombay House 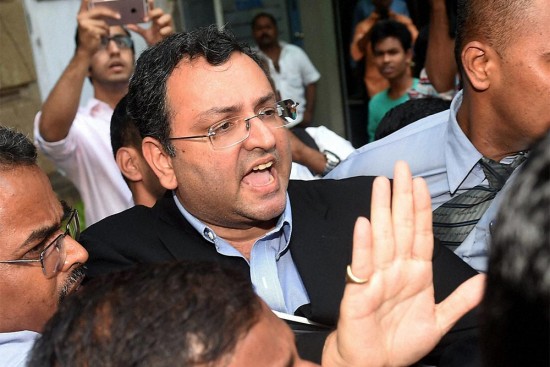 We have seen parts of this movie before. The independence of the board of directors, rather the lack of it, has always been questionable not only in India but also elsewhere in the world. With a few exceptions, the board of directors usually comprises the promoter's buddies, who play along to get decisions through regardless of how they may play out eventually for minority shareholders. In the Tata episode, the board of directors voted out chairman Cyrus Mistry quietly, and brought in the principal shareholder as an int­erim replacement. The official reason for dismissing Mistry is non-performance, and this makes the case really curious.

Going by Cyrus Mistry’s reaction, the board does not seem to have followed the process of natural justice, which is to ensure that you give the person a chance to explain/defend himself. A key reason cited for things to come to pass in the manner it has, is the breakdown of communication between Cyrus Mistry and Ratan Tata. If he indeed had a free rein since he took charge, would it have been fair to expect Cyrus Mistry to consult Ratan Tata on an ongoing basis?