No Escaping The Law

She chose astrophysics over law, only to find that it’s set to be her natural calling 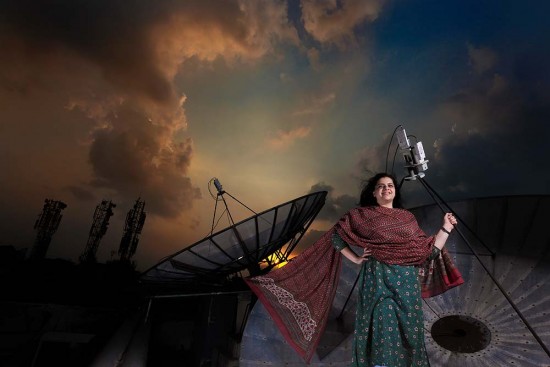 Shreya first tried to move away from the family tradition of practising law when she took off to the UK to study astrophysics. It was during a gap year in India that the grand-daughter of Justice Sunanda Bhandare got outraged enough to challenge the law. She was 21 when she filed a petition in the Supreme Court challenging section 66A of the Information Technology Act that the police had misused in some states to arrest persons for posting critical comments and remarks about social and political personalities on social media sites. To her delight, the section was struck down. Now 24, Shreya is in her final year of law and working as an intern in the office of current attorney-general Mukul Rohatgi (she has also done a brief internship with Indira Jaising).

“It was the arrest of two young girls who posted on Facebook asking why Mumbai had to be shut down for Bal Thackeray’s funeral that did it for me,” she says. “What they said was what most people felt, but they were arrested. The girls were most normal, but what happened to them was not. I was so angry and remember having an argument at home with my mother (also a lawyer) who said, ‘why don’t you do something about it’. So I did. There comes a point when you have to do something about things yourself instead of waiting for someone else to change things.”