Kashmir was incensed with India, but wasn’t up for an armed rebellion 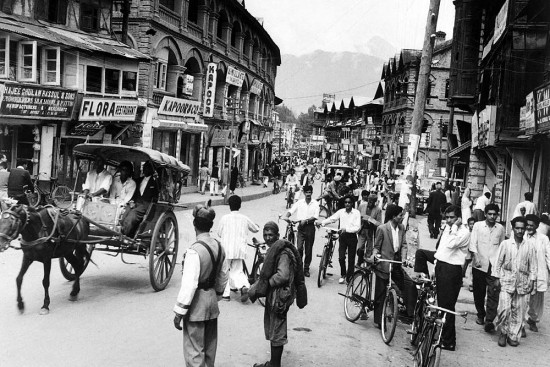 In the Kashmir Valley, the common conceit about Operation Gibraltar is that in the summer of 1965, Pakistani soldiers and insurgents secretly infiltrated into J&K, the motive being to spark an anti-India uprising in the Valley. The operation, as it later appeared, was launched as hurriedly as it had been planned. The ‘project’ was exposed after a shepherd, Mohammad Din Gujjar, reported to the police about the presence of “some strangers” in Tangmarg near Gulmarg, 40 km north of Srinagar. (Gujjar was punished for his ‘crime’ 25 years later, in May 1990, when he was shot dead by Kashmiri militants.)

Sheikh Showkat Hussain, who teaches law at Central University of Kashmir, believes that Pakistan contemplated a rebellion in Kashmir after India had started claiming Kashmir as an “integral part” of the country, which was contrary to the UN resolutions. India’s defeat at the hands of the Chinese in the 1962 war also emboldened Pakistan in undertaking the cross-border adventure. “India had taken a host of measures to integrate Kashmir with it, brazenly eroding Article 370 in the process. These measures included changing the nomenclature of j&k’s PM to CM and ‘sadr-e- riyasat’ to governor. Kashmiris were watching the situation helplessly and anger was brewing,” says Hussain.