No Snoozing In Silicon Valley 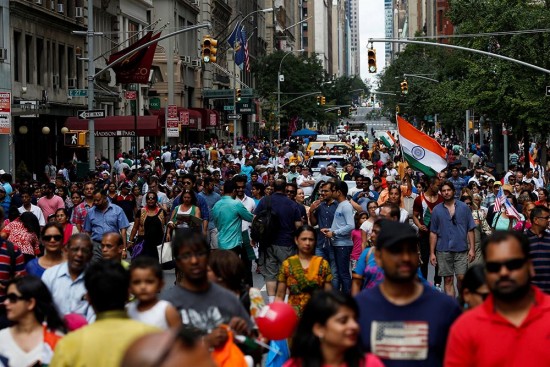 In a bid to enforce President Donald Trump’s ‘Buy American Hire American’ policy, the US government might put in place further ­restrictions on H1B visas, of which India is a major beneficiary. The current proposals to not extend H-1B visa of those waiting for permanent residency or a green card is likely to aff­ect half-a-million Indians working in the US. Though the US government has said that there is no change in the H1B visa policy for the moment, it is considering extending the H1B visas by just one year instead of three for those holders whose green card application is under process. The proposal was circulated as a memo by the Department of Homeland Security in the US and seeks to end extensions to H-1B visas of those whose applications for green cards are being processed.

The proposed policy potentially means that if visas are not extended at all, or extended for just one year, several H1B visa holders might have to return to India. According to rough estimates, between 500,000 and 750,000 people might be affected by the move. And that could ­severely affect engineering and IT talent in the US and take a toll on the bottomlines of Indian companies who send IT workers to the US.