No Takers For The Maharaja

Despite its huge assets, selling Air India is proving to be easier said than done. Here’s why. 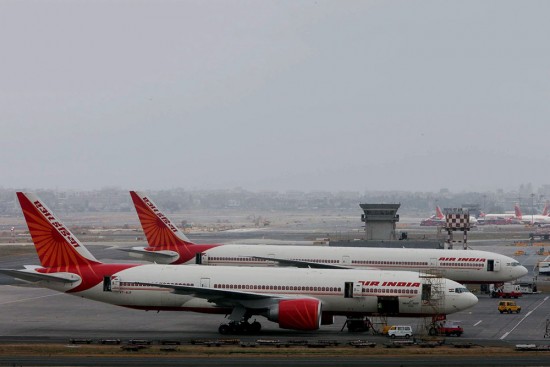 Can Air India, the country’s Maharaja carrier, offload the baggage of massive bad loans and be able to cruise again? Even as the government prepares to get bids for the beleaguered airline, it is doubtful whether the carrier’s disinvestment will take off at all as there seems to be little int­erest to acquire the gigantic national airline. While most of the top Indian carriers have already pulled out of the race, only a few international carriers are left in the fray.

Among the national carriers, market leader Indigo was the first one to pull out of the race, followed by Spicejet and Jet Airways. Most other Indian carriers might not be eligible, given the stringent conditions laid down by the Indian government to qualify for the bids. As of now, some international carriers, including Singapore Airlines, British Airways, Lufthansa and Etihad, may be interested, though some others like the Swiss Aviation Consortium has pulled out.