Trouble with the law is not new for Ramdev’s brand 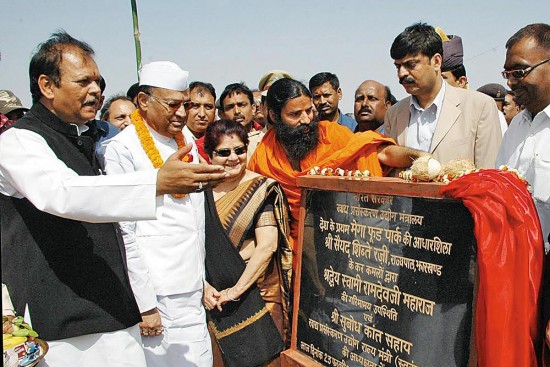 The story began a while back. Soon after Virbhadra Singh took over in December 2012, the Himachal Pradesh government cancelled a lease for Patanjali Food and Herbal Park Pvt Ltd. The 28-acre park, valued at Rs 35 crore, had been leased out for 99 years by the previous government for Re 1 per year. The cancellation was apparently due to the illegality of the deed.