“Not A Fizzle, But Certainly Not What India Claims”

The author of the paper that claims that Pakistan has ramped up its nuclear arsenal with sophisticated bomb designs, with delivery systems directed against India. 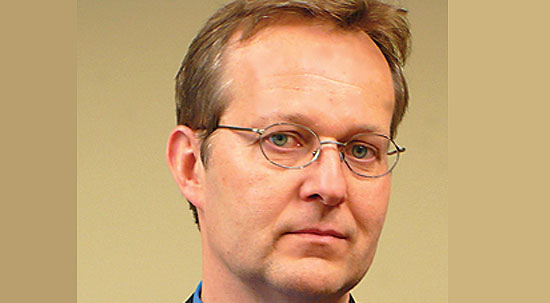 Hans Kristensen, director of the Nuclear Information Project at the Washington-based Federation of American Scientists, is in the news for an academic paper he has co-authored with Robert Norris, claiming that Pakistan has ramped up its nuclear arsenal with sophisticated bomb designs, and with its delivery systems directed against India. He spoke to Ashish Kumar Sen on the Pokhran-II controversy. Excerpts:

Do you agree with former DRDO scientist K. Santhanam’s assertion that Pokhran-II was a fizzle rather than a big bang?