Home Business
once at stephen’s

Not Only About Saints

When we were callow young Stephanians during the Emergency 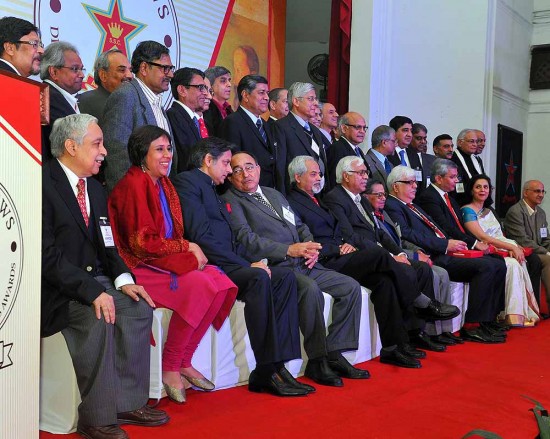 It was a reunion organised by Potty, not his real name of course, who was coming to Delhi with his family after having spent more than three decades working for the IMF. Besides yours truly—Thak to the initiated— there was Dasi, a one-time Trotskyite who, lo and behold, became a self-appointed ideologue of right-wing Hindu nationalist forces led by NaMo. Alcohol and large dollops of nostalgia were followed by a trip down memory lane to Pandara Market, now far more tony than it was in the 1970s. The choices were, however, no different: if not “Pindi’s”, then “Have More”.

Headier than the booze was the no-holds-barred gossip, more salacious than the extra-curricular activities of Dominique Strauss-Kahn, with whom Potty had worked closely. None was spared: from ‘See-Through’, a contemporary of ours, the first-time MP who was catapulted to the position of a Union minister after an illustrious car­eer in the UN, to the less fortunate tea planter who sported fancy ties but never became the ‘Boss’ that he was called. Nicknames necessarily dominated the discourse, especially ones that sounded like expletives. After all, we belonged to a privileged elite. We were callow young men when Indira Gandhi imposed the Emergency.