‘Not President Or PM, I Prefer To Be A Teacher’ 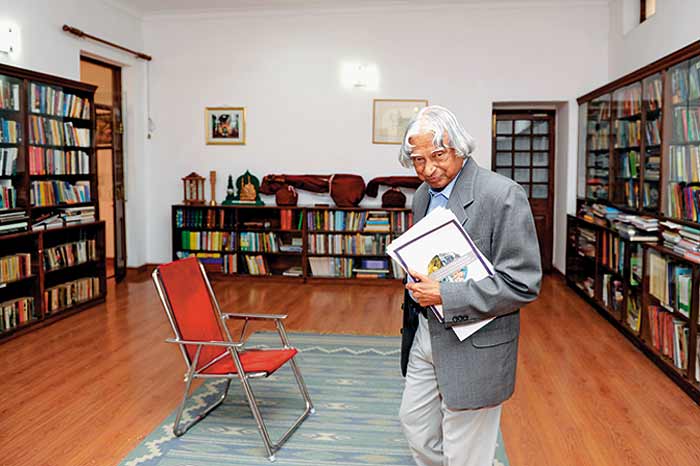 Hours after he pulled out of a presidential contest that he was sure of losing, A.P.J. Abdul Kalam bounced back to doing what he loves best: igniting young minds toward building a better India. On Wednesday, he was off to Bangalore, part of his untiring crusade to meet as many youth as possible (he has met with seven million young people since he relinquished the President’s chair five years ago) and inspire them to change India by 2020. So then, what was a nice man like him doing getting mixed up in dirty political games?

It’s not easy to get past the wall of relentless positivity that the former president habitually puts up. It turns out that last week’s political embarrassment—when his many non-Congress political friends threw his hat into the presidential ring, seemingly with his consent—wasn’t really a loss of face after all. It was an opportunity for a challenge. “A unanimous election to the president’s post is not possible at any time,” Kalam points out. But he’s quite clear that he would never say “no” to a second go as president if he should ever emerge as a “consensus candidate”. And if any party can convince him that its agenda is only political development, then he is willing to risk it and “get into any position”.