Of Mind Games And Brain Fade

In this season of trial by spin, India tweaks an emphatic comeback in Bangalore, even as the Australians’ DRS gamesmanship raises a stink 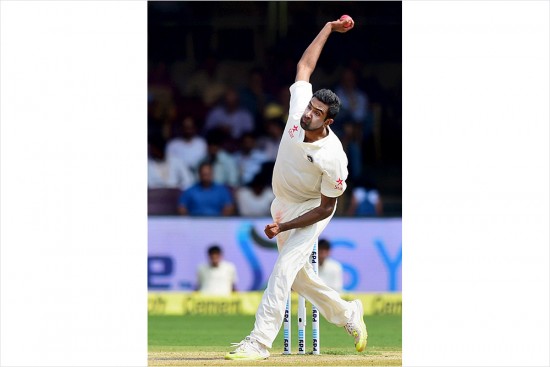 In no other sport do ‘home conditions’ weigh as much materially as in cricket. When it comes to Indian pitches they, almost as a rule, are prepared to suit spinners, the home team’s long-standing strength. So, the pitches dished out for the first two Tests against Australia in the ongoing series were no different, though the first one in Pune looked utterly underprepared. Successive Indian captains have supported the theory that Indian pitches should be made to assist slow bowlers; in that respect, Virat Kohli is no different. Kohli, armed with those slow-shooting ‘Kalashnikovs’—Ravichandran Ashwin and Ravindra Jadeja, is happy that these two have played prominent roles in winning the second Test in Bangalore, levelling the series 1-1. So, he said, there was no need to change this gameplan. “Yes, spinners have been outstanding, and they will look to back their strengths and dominate the home season as they have done so far. If guys are picking six-wicket hauls why would you change anything?” he said, when Outlook asked him about spinners’ domination this season.

Kohli has good reasons to back his words. The statistics, too, support his policy. Spinners—particularly Indians—have dominated batsmen in the 11 Tests played so far this home season. A total of 371 wickets have fallen till the end of the Bangalore Test; 235 have been captured by spinners—a 63.34 per cent share. Leading the charge down the wicket are, of course, Ashwin and Jadeja. So, Kohli’s reliance on them is unsurprising. Toge­ther, Indian spinners—the rampaging duo and others—have bagged 141 of the 213 wickets of all opponent teams this season. Of these 141 wickets, Ashwin (76 scalps) and Jadeja’s (58) share is an overwhelming 134 wickets, or 95.03 per cent.