Oh, Would That Patel Could Bat! 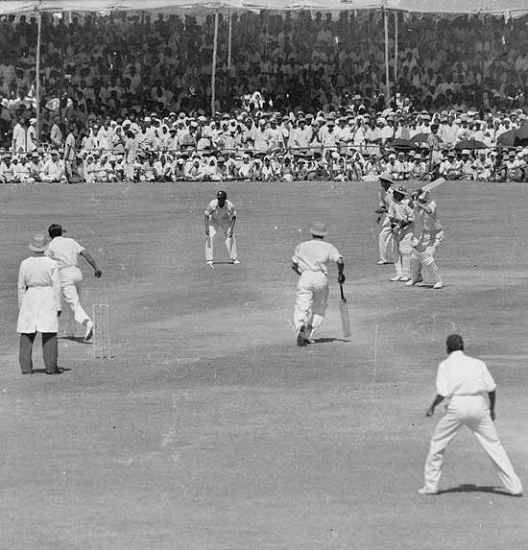 Indian cricket at 17 was like a teenager who had ‘come out’, free from her governess, and could roam the world at last. By 1949, India in world cricket was no longer India vs England.

In its first 15 years as a Test-playing country (1932-47), India played just 10 Tests, all against England. Barring some unofficial tours, cricket largely comprised matches between Hindus, Muslims, Parsees and the Rest, which had done much to nurture the game here. Just before independence, these matches, seen as a manifestation of communalism in sport and condemned by Gandhi, were stopped. However, by 1949, India had taken steps to become like other Test-playing countries with regular official home and away tours. In 13 months between January 1948 and February 1949, India doubled the number of Tests it had played in the past sixteen years.